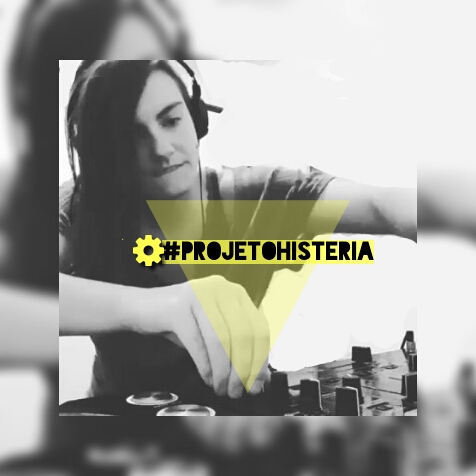 Natacha Orestes aka #ProjetoHisteria is a lesbian mother artist who mixes her communication skills as a copywriter/creative planner/social media analyst and also her self-taught DJ abilities with the purpose of creating global awareness to the resistance of females in Latin America through art and technologies.

Her goals as a Brazilian activist is to withdraw a law (12.318/2010) based on Gardner's pedophile theories and to abolish child marriage in Brazil.

In Brazil, official data clearly shows that the most dangerous place for a child is their home. More than 50% of reported rapes are against children, 80% of these children are abused in their houses and 50% by fathers/fathers in law. The other 50% are raped by other male family members.